Welcome to the University of Alabama CLC Korean Class!

*KOR101 class is only for TOTAL BEGINNERS. A student who has background on this language is not allowed to take 101 class.
Q1. Where is Korean language spoken?

It is officially spoken in Korea by more than 75 million people (including both South and North Korea).

Q2. When was Korean language invented and who invented?

In 1443, King Sejong invented Korean writing system, Hangul. Before Hangul was invented, Chinese character was used to represent the sounds of Korean. However, because of difference between Chinese and Korean, Chinese characters could not denote Korean speech. Thus, King Sejong invented an efficient and excellent phonetic system for the people to read and write easily.

Q3. How is Hangul consisted of?

Hangul is consisted of 19 consonants and 21 vowels.

It is easy to make the word. You have only to layout the consonant and the vowels like below.

Q6.  Are there good things to learn Korean?

Today, K-pop or K-drama are very popular in the world. If you learn Korean, you can enjoy them without subtitles and communicate with Korean people. Let’s start to learn Korean at the CLC!! Our program provides you with KOR 101 through 302 levels. Do not hesitate to register and enjoy learning Korean language and cultures.

Starting is half the task.

Learn how to greet others in Korean

Learn from our staff how to introduce yourself in Korean

Check out more of our Korean language videos 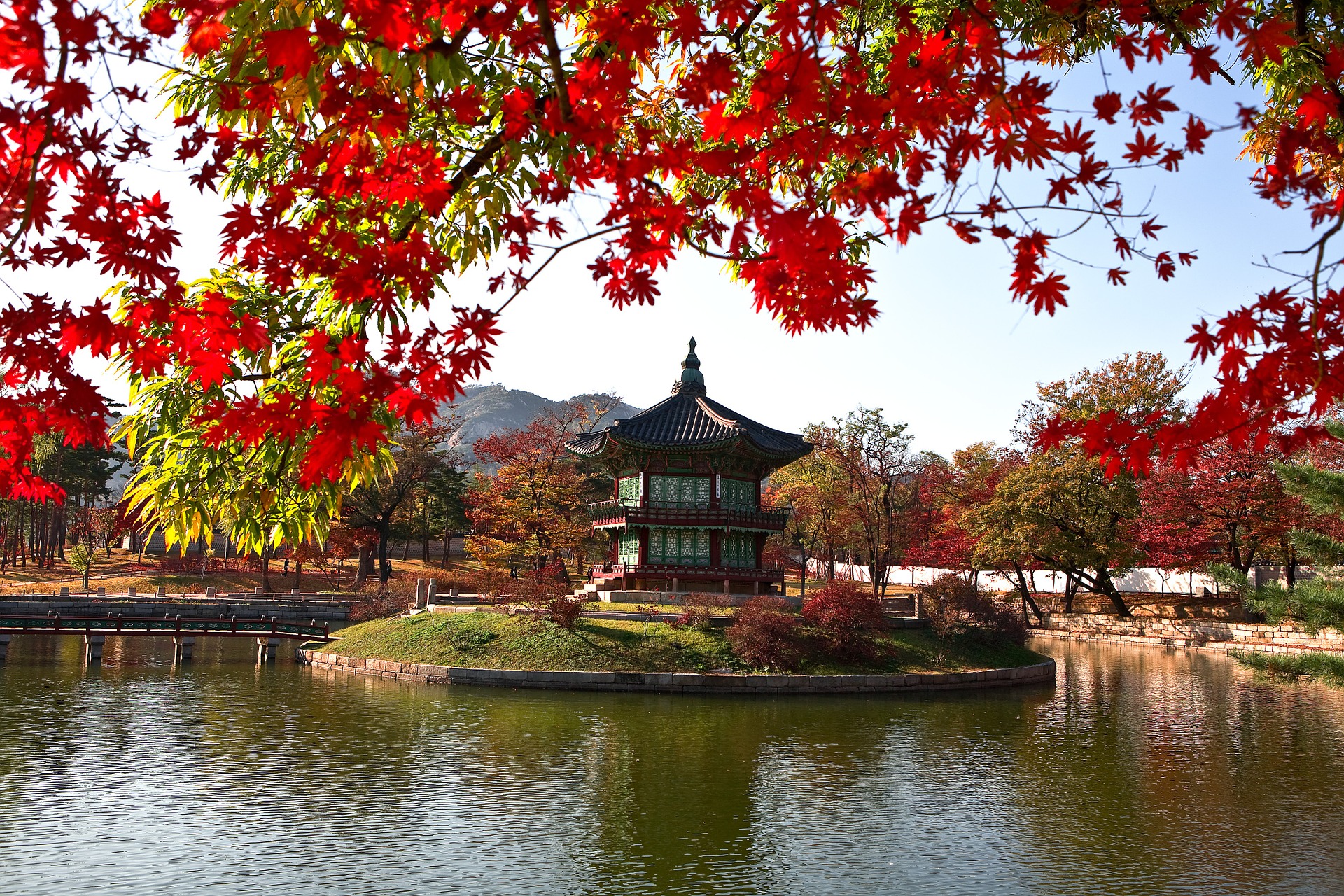 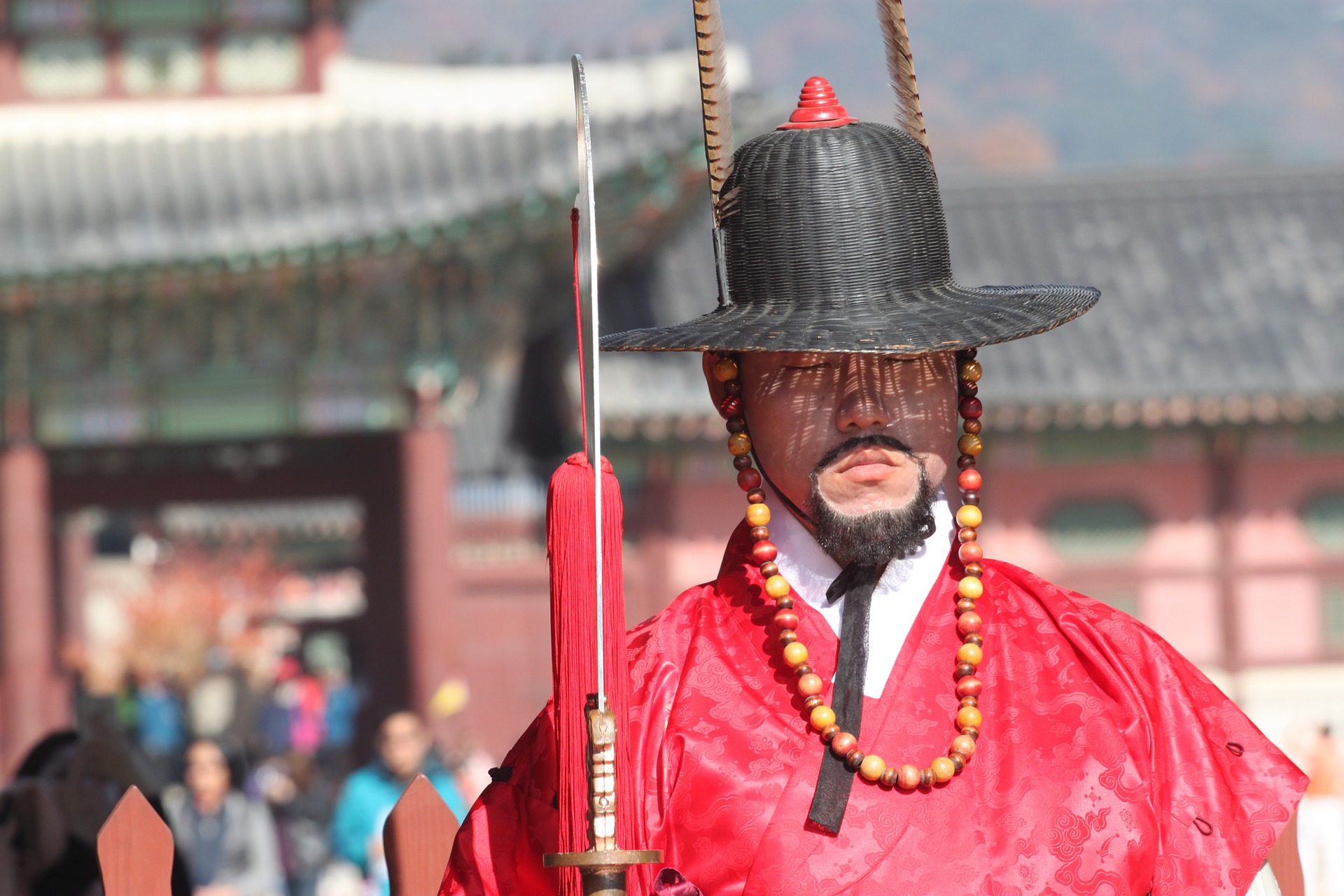 If you are a beginner, you can start with How to Study Korean. 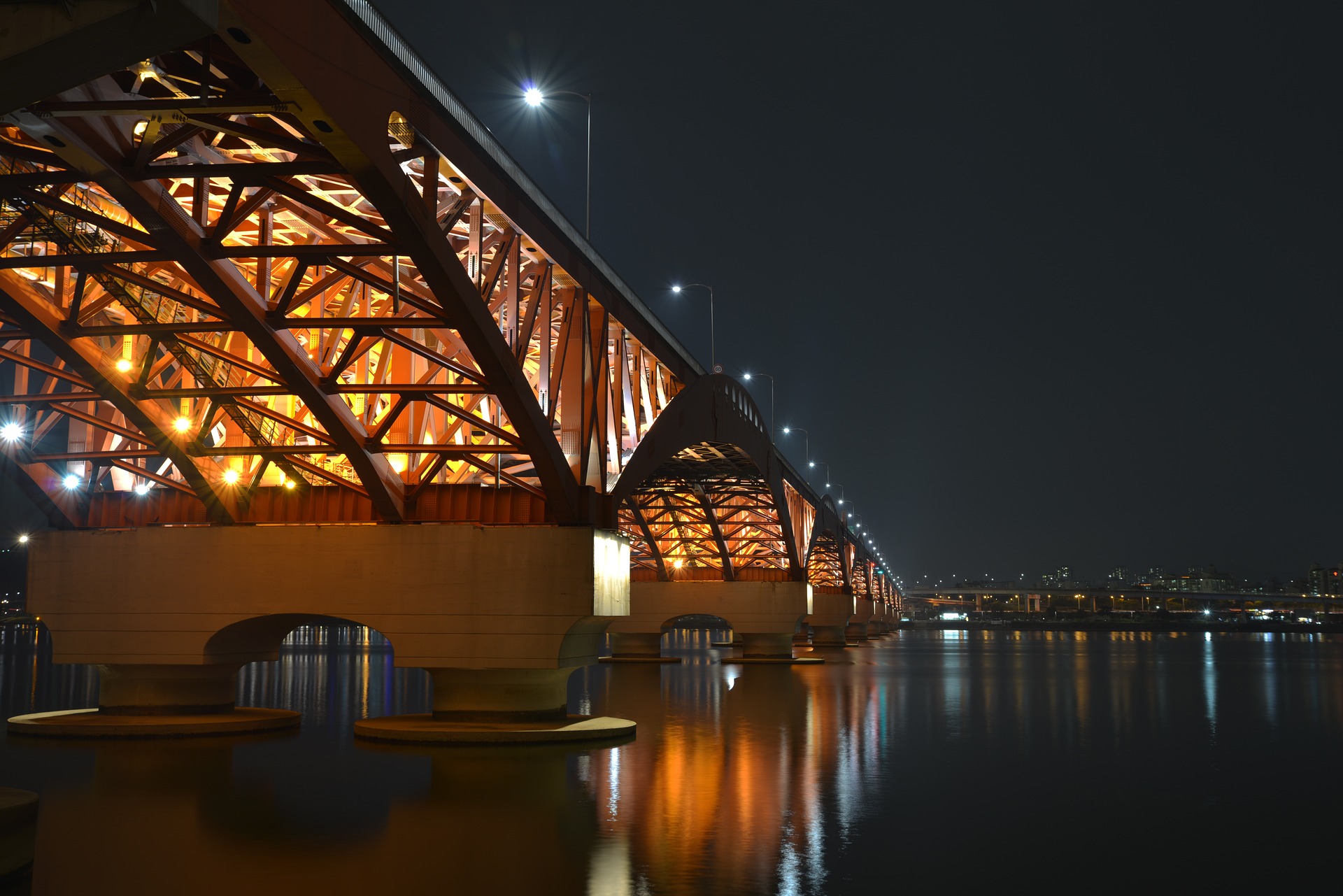 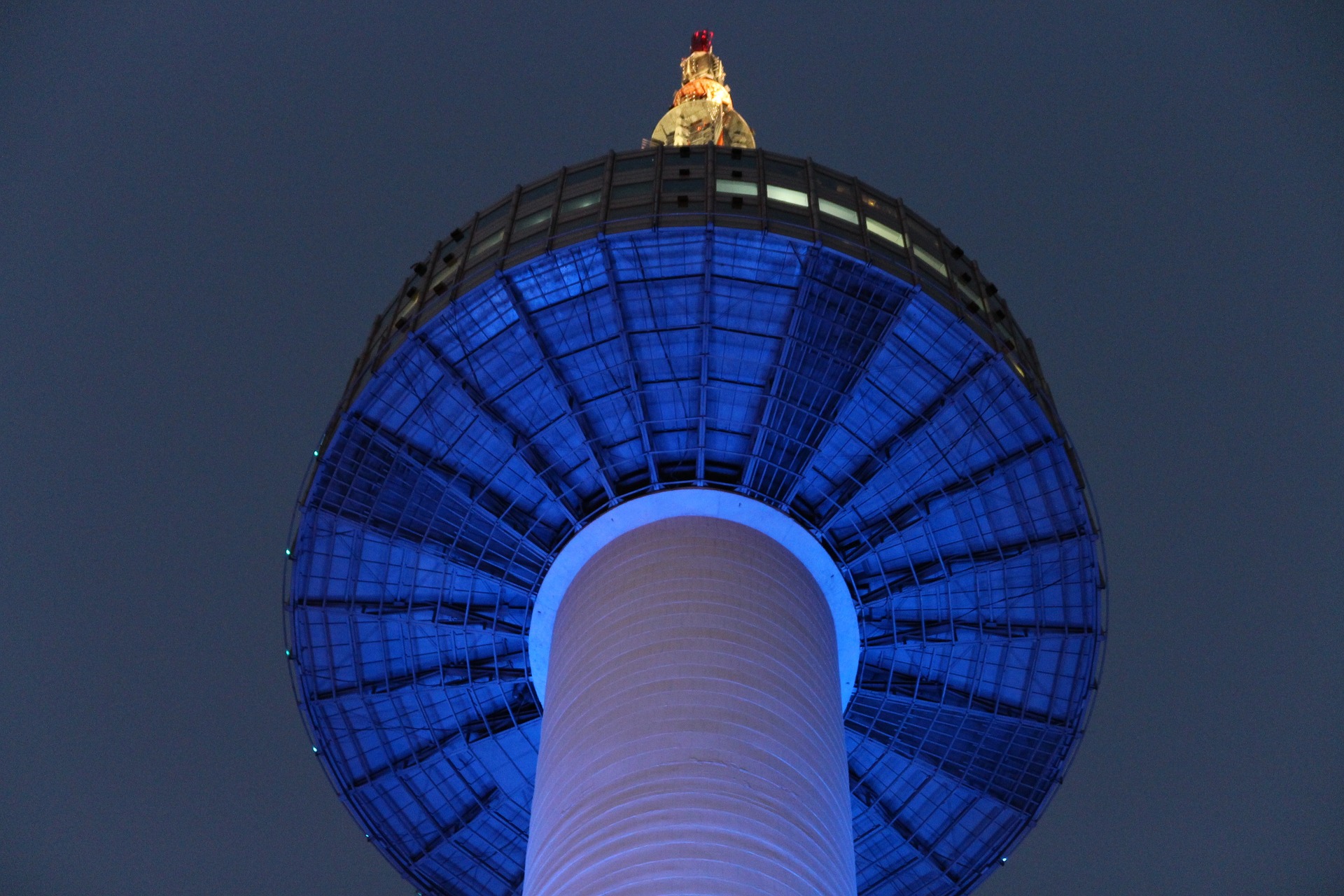 Visit Korea gets you ready for a trip to Korea.