Welcome to the University of Alabama CLC Swahili Class!

Did you know that you have occasionally been using some Swahili words while speaking English? Loanwords like safari (journey), chai (tea), jenga (to build) or siri (secret) have found their way from Swahili into the English language. Swahili is the most widely spoken language in sub-Saharan Africa with an estimated 100 million speakers. There are different variations of Swahili since it is spoken in a large area covering most parts of eastern and southeastern Africa. It also acts as a lingua franca for most people in these regions.

The Swahili language dates from the contacts of Arabian traders with the inhabitants of the east coast of Africa over many centuries. The word Swahili is borrowed from the Arabic word sawāḥilī meaning “of the coast”.

Join our unique Swahili program and enjoy a wonderful learning experience at CLC. Our program is tailored to provide you with excellent opportunities to immense yourself in the Swahili language and culture. Karibu.

You cannot know what you can do until you have tried.

Learn how to greet others in Swahili

Learn from our staff how to introduce yourself in Swahili

Check out more of our Swahili language videos 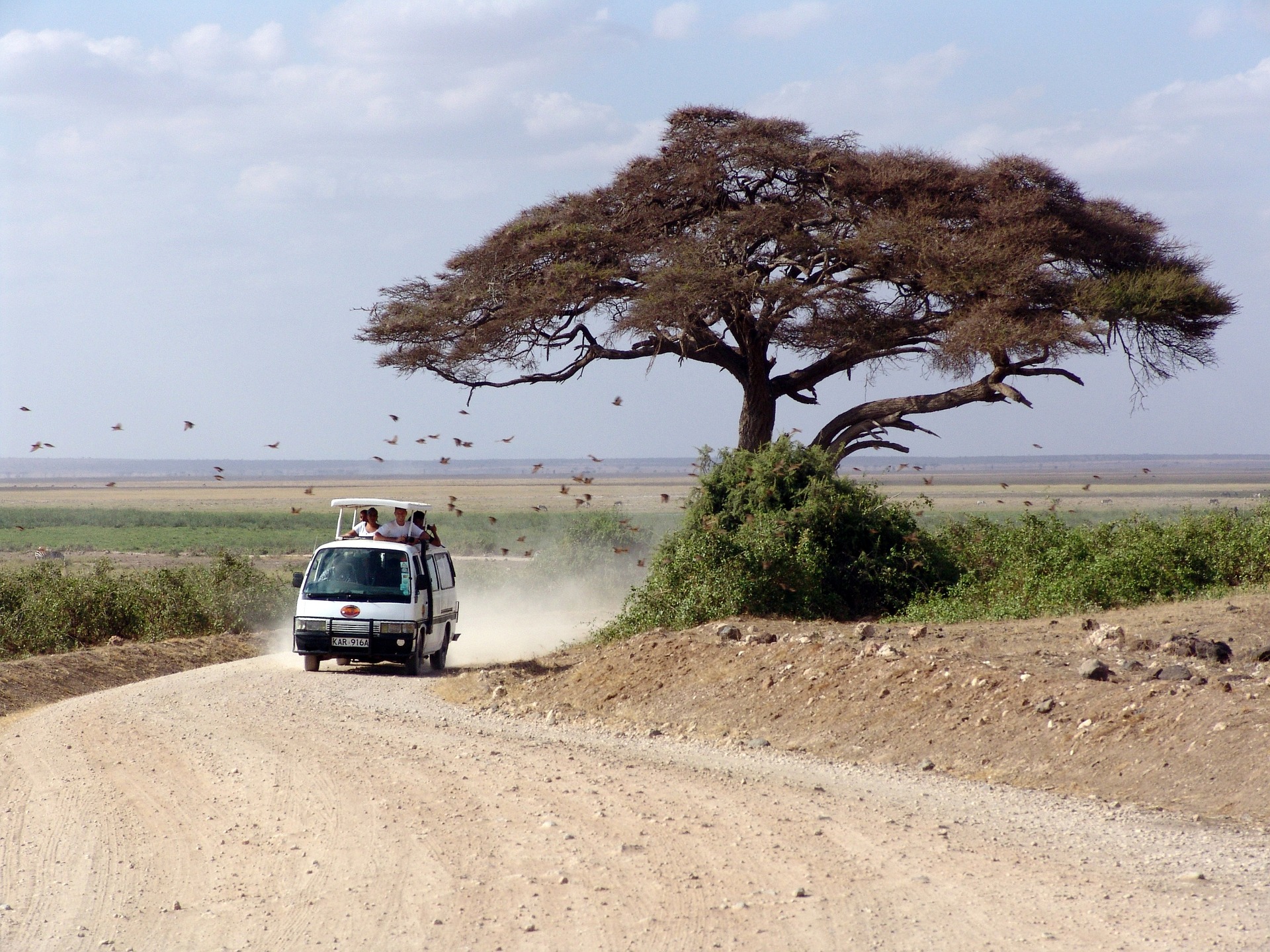 Swahili language and culture is a comprehensive website about learning Swahili. 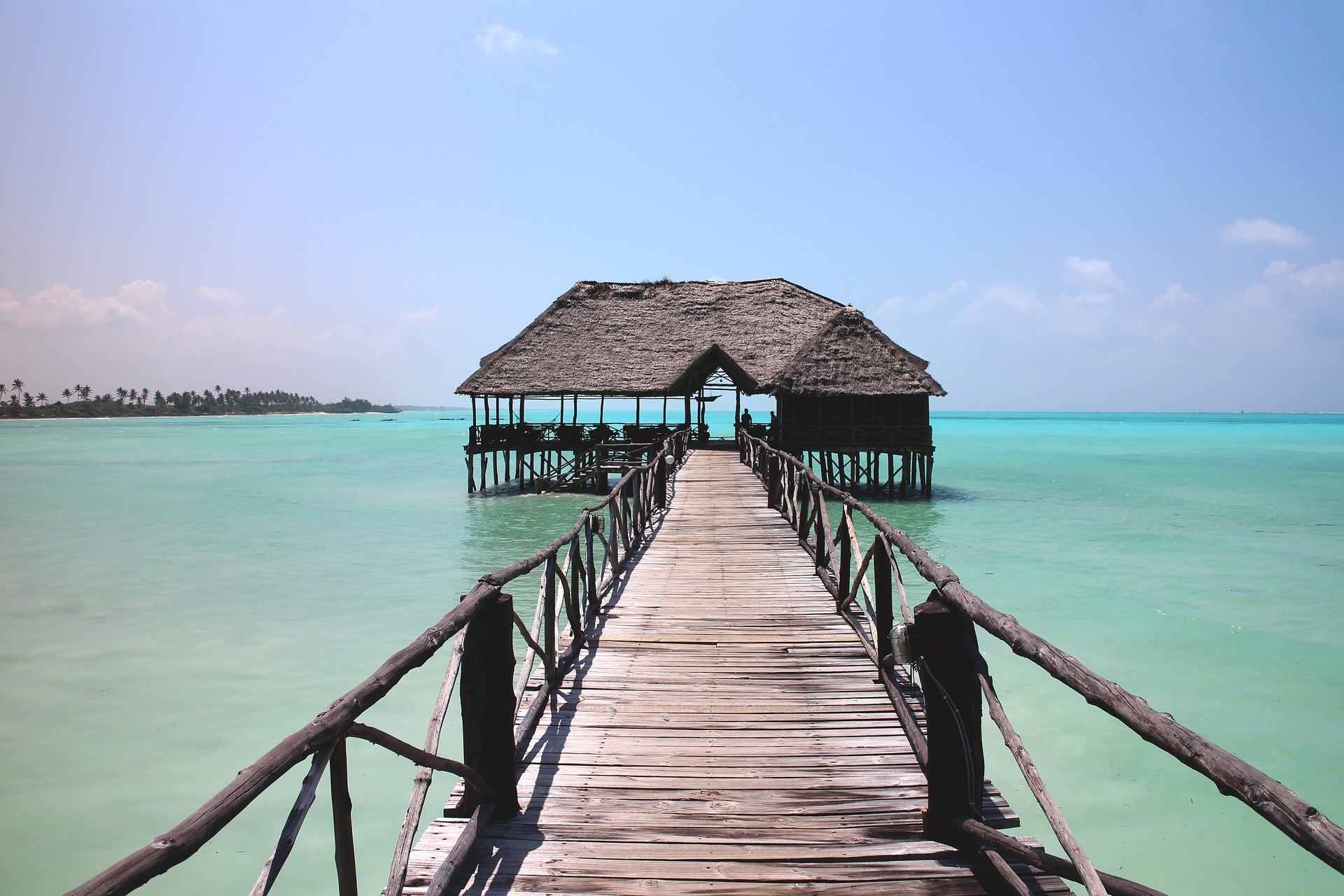 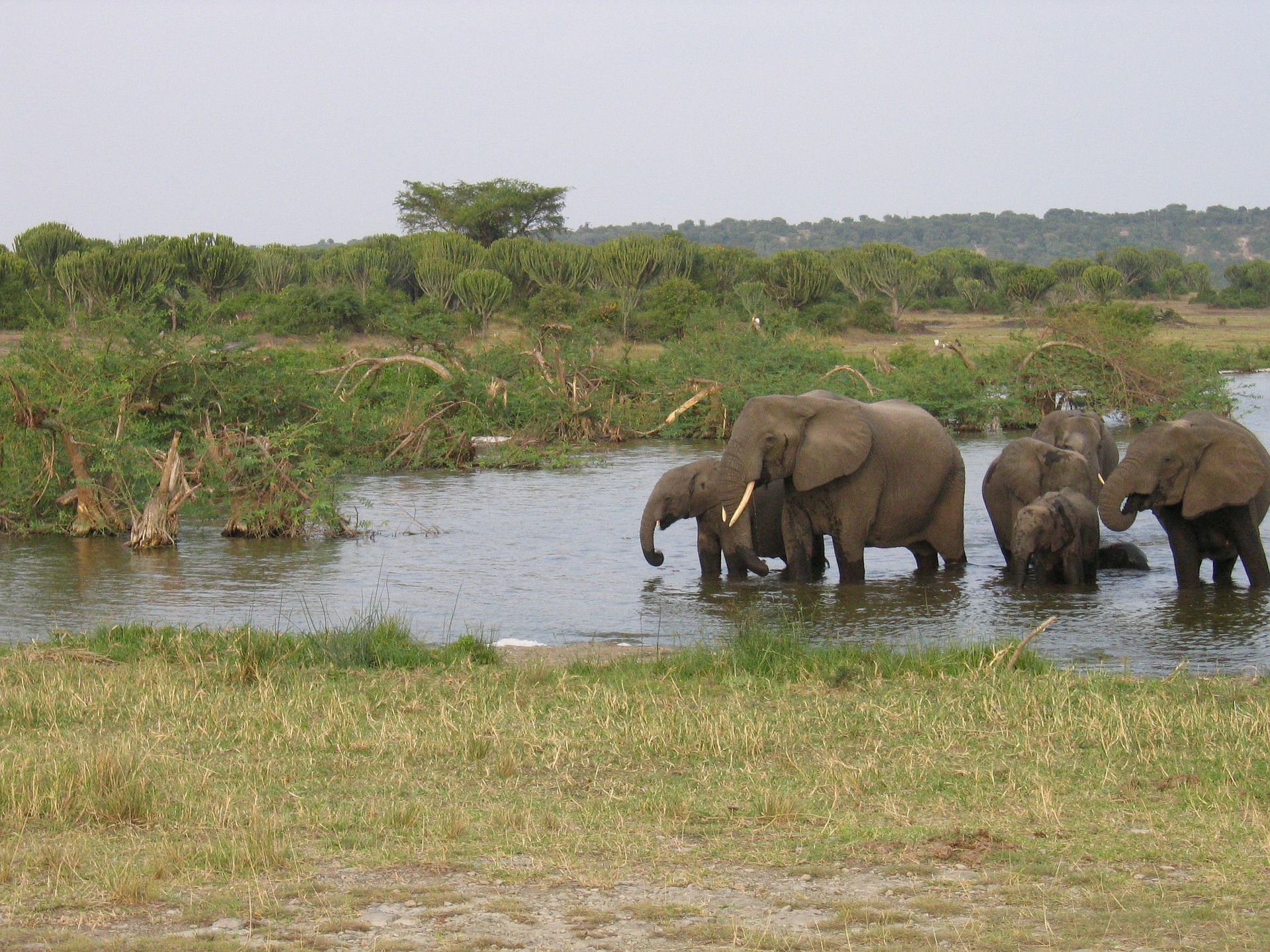 Time for a Swahili quiz! 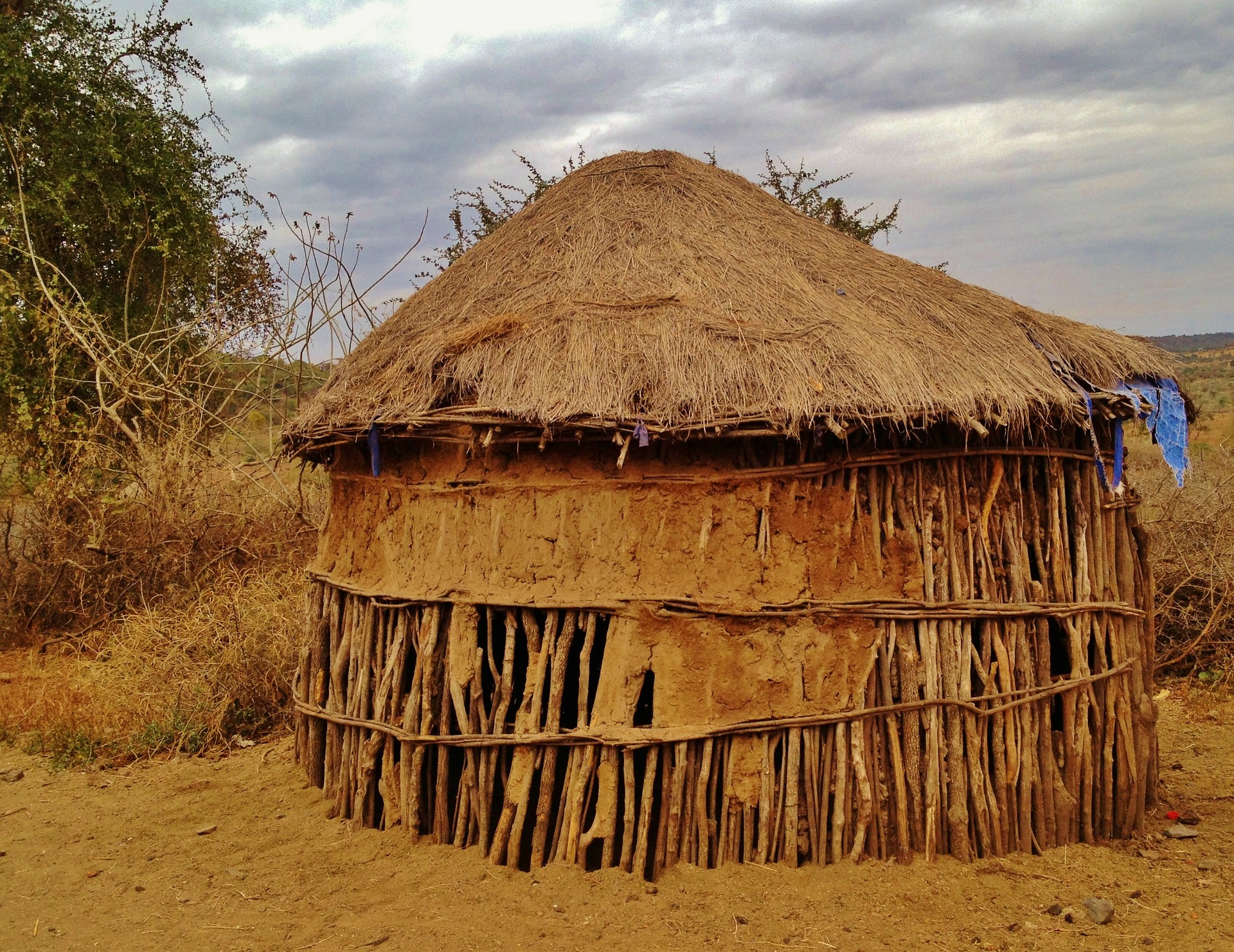 Swahili Divers allows you to dive in Swahili culture.