Welcome to the University of Alabama CLC Vietnamese Class!

Vietnamese (tiếng Việt, or less commonly Việt ngữ), formerly known under French colonization as Annamese, is the national and official language of Vietnam. It is the mother tongue of the Vietnamese people (người Việt or người Kinh), who constitute 86% of Vietnam's population, and of about three million overseas Vietnamese, most of whom live in the United States. It is also spoken as a second language by many ethnic minorities of Vietnam. It is part of the Austroasiatic language family, of which it has the most speakers by a significant margin (several times larger than the other Austroasiatic languages put together). Much vocabulary has been borrowed from Chinese, especially words that denote abstract ideas in the same way European languages borrow from Latin and Greek, and it was formerly written using the Chinese writing system, albeit in a modified format and was given vernacular pronunciation. The Vietnamese writing system in use today is an adapted version of the Latin alphabet, with additional diacritics for tones and certain letters.

Learn how to greet others in Vietnamese

Learn from our staff how to introduce yourself in Vietnamese

Check out more of our Vietnamese language videos. 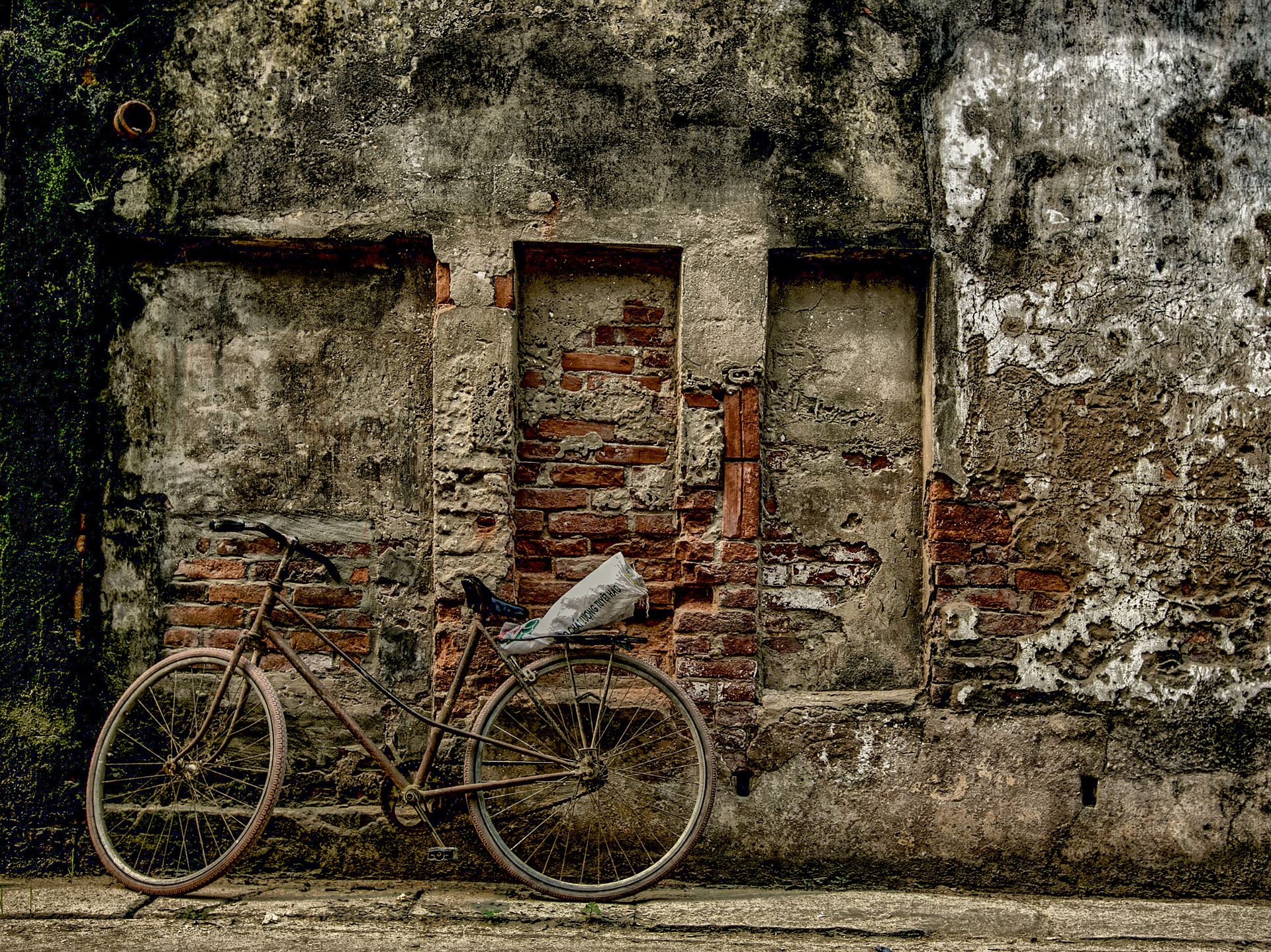 Essentials-Learn Vietnamese provides you a repertoire of common Vietnamese phrases along with the pronunciations. 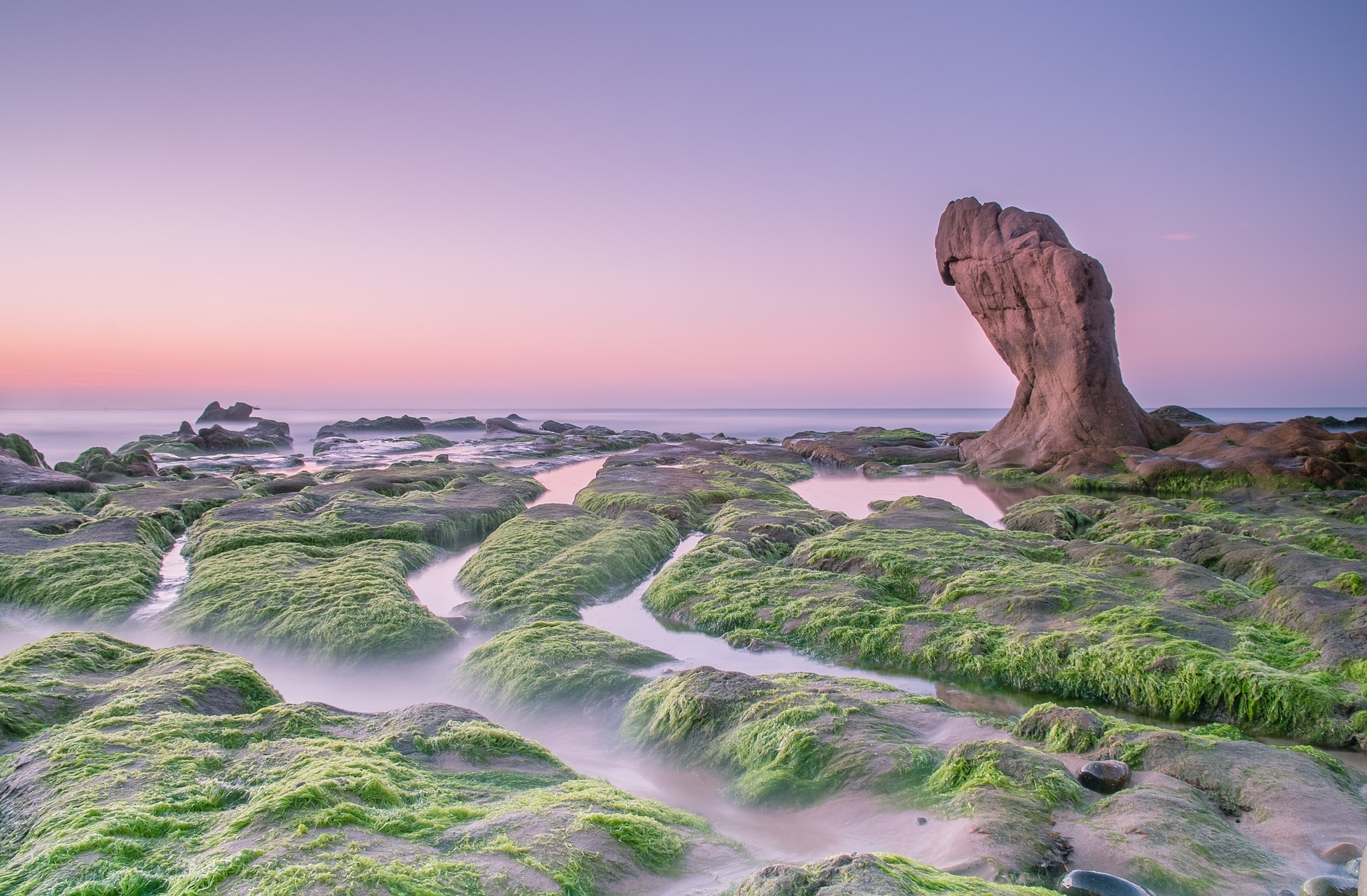 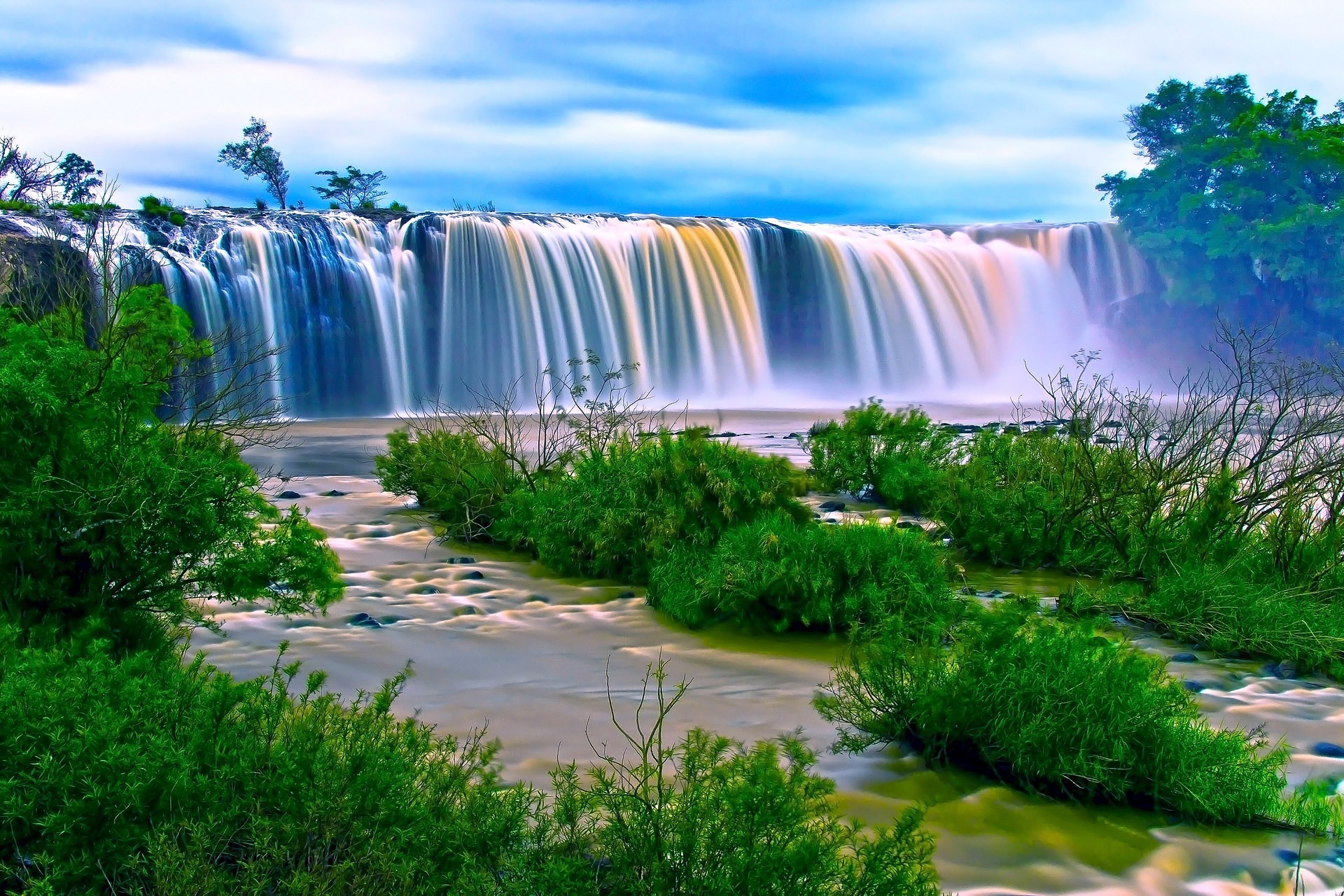 Hello-world Vietnamese provides you free dictionary and a lot of language activities.